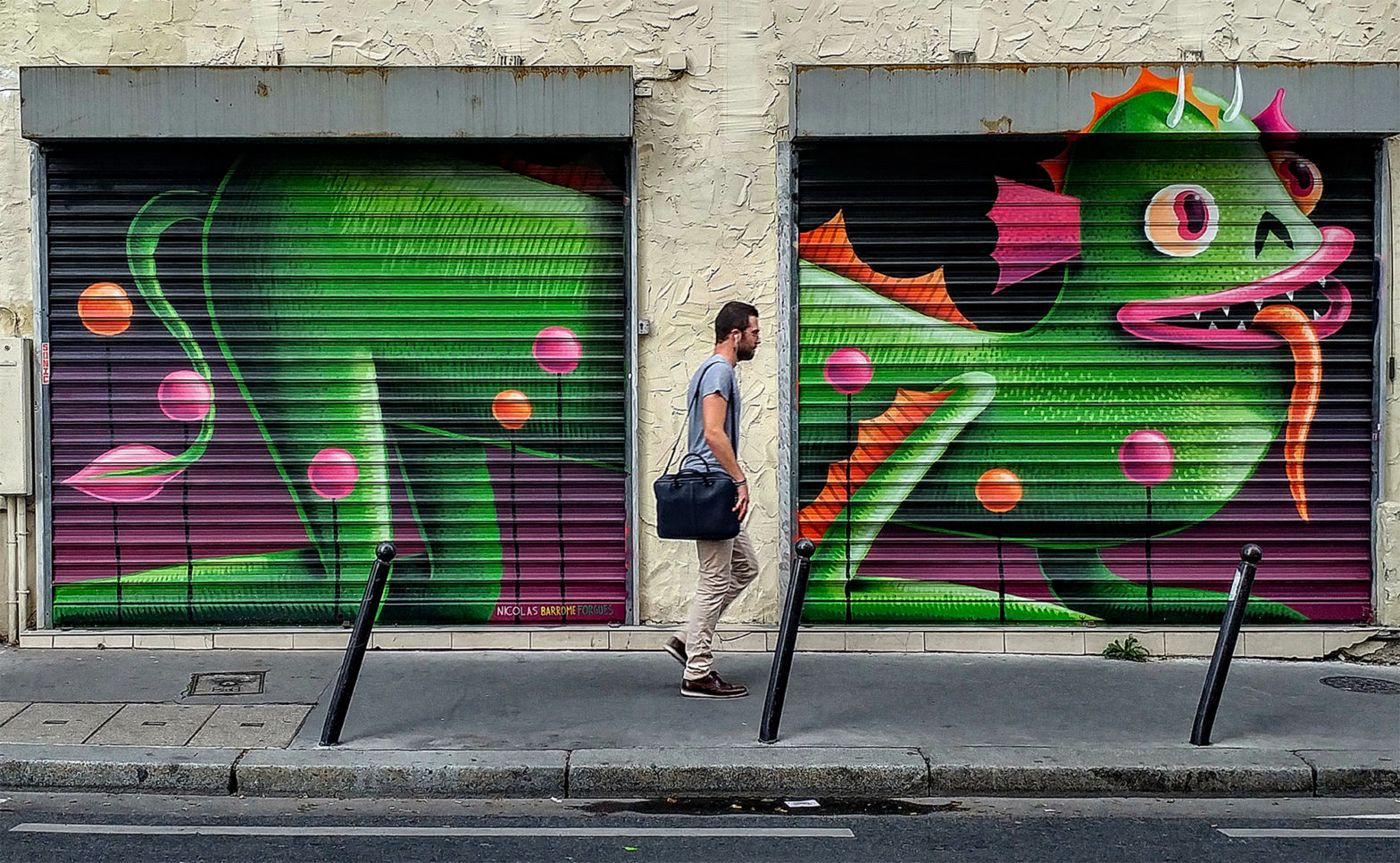 If we force ourselves to see the truth (or try to force ourselves, rather) then what this means is that we don’t want to see (or establish a relationship) with our actual situation, which is revolves around the fact that we aren’t really interested in the truth. Not being interested in the truth is the default situation for all of us, strange as this may seem to the psychologically naive. If we were interested in seeing the truth then we wouldn’t have to go to the trouble of trying to compel ourselves to be interested, obviously. The issue of ‘forcing ourselves’ would never arise – nothing that happens naturally needs to be forced!

Coming back to the question of therapy – allowing that they might even be said to be such a thing – it’s clear that the matter – essentially – ‘out of our hands’. We can’t instigate it, we can’t orchestrate it. We can’t ‘manage’ it, much as we’d love to, much as we always talk about doing so… After all – as we have just said – there’s absolutely no way that genuine therapy can ever take place unless we are genuinely interested in the truth of our situation, and – equally – there’s absolutely no way that we can actually cause ourselves to be interested in the truth of our situation if we aren’t to start off with. So where does this leave us?

What brings about change is ‘one thing and one thing only’ – what brings about change is our relationship with the truth. If there is no relationship with the truth then there is no possibility of change, obviously enough. Change can never come about in any other way – it certainly can’t come about the sake of convenience’. As a rule, change is never what we might call convenient’! Also as a rule therefore, genuine change comes about despite us, not because of us…

As we keep on saying therefore, this has major implications for therapy – all types of formalised therapy involve two things – they involve a blueprint for whatever it is that’s ‘supposed to happen’, followed by an official protocol of ‘how to make that process happen’. This is ‘rational therapy’ in a nutshell – you could walk into just about any psychiatric hospital, any mental health setting in the world, and see this sort of thing happening. This is how healthcare services think change should happen. We think that this is how to ‘do therapy’; we think that therapy should be done ‘on purpose’, in accordance with a formal set of ideas about what is supposed to happen, and why.

This isn’t therapy though, it’s just us imposing (or rather trying to impose) our ideas upon ourselves and other people, which is what we always do. That’s what ‘unconscious living’ is all about. We pretty much don’t know what else to do in life – we have the idea (or rather absorb it from someone else) and then we try to impose it, if at all possible, on the world around us. We call this ‘purposeful or goal-orientated behaviour’! Anything else is too ‘passive’ for us; anything else just feels like sitting on the sidelines twiddling our thumbs and watching as life passes us by. This isn’t to say that rational therapies ‘can’t produce any results’, only that the results in question will always be achieved at a price which makes them – in the end – not worth achieving. After all isn’t this always the way when it comes to forcing ourselves (or other human beings) to be the way that we think we/they ought to be? Alan Watts says (somewhere) something to the effect that society works by compelling us to do what we would naturally do anyway, and that – by doing this – it effectively alienates us from our own life. Society plays what is essentially a ‘self-contradictory game’, says Alan Watts.

To act rationally is to act with a purpose – this is inevitably the case. We can’t act in any other way when we are acting from the basis of rational thought. This being so, when we try to act so as to establish some sort of relationship with the truth of our situation, then we always have to have some kind of ulterior motive for what it is we are doing (or trying to do). We always have this ‘reason’ or ‘purpose’ that was there before we started trying to reach the position of ‘having established a relationship with the truth’, and so what does this tell us?  It tells us a hell of a lot – it tells us everything we need to know, really. Any reason or purpose or goal that we might have prior to us ‘establishing a relationship to the truth’ is necessarily going to be irrelevant to the truth, irrelevant to the actual reality of our situation…

There is (and can be) no reason for us wanting to establish a relationship with the truth, with reality, and this is something that the rational mind can never understand. There can be no logical reason for wanting to do this. It’s only through dropping all reasons, dropping all purposes (i.e. dropping all our theories and beliefs) that we can come face-to-face with the truth of our situation, and we can’t do this on purpose. There are no ‘reasons’ for letting go – letting go isn’t something that can be orchestrated by the thinking mind for its own convenience. If we do have a ‘reason’ for wanting to let go then we are ‘holding on’ to this reason, and this is a contradiction that we are never going to get beyond.

We can only establish a relationship with the truth of our situation we give up all hope of being able to orchestrate things for our own convenience. Another way of putting all of the above would be to say what actually helps is to work with the process that is already going on (which is not a process that has been created by the busy-body rational mind) rather than trying to instigate and manage the type of change that we want to see happening. Working with the process or processes that are already going on in the psyche is another way of talking about the natural, spontaneous process of healing, or ‘becoming whole’. This type of approach sounds hopelessly wishy-washy to anyone coming from a rational-intellectual platform but – when it comes right down to it – working with impulses that are genuinely our own, impulses that are spontaneous rather than directed is the only real thing that we can do.  Anything else is fantasy, anything else is make-believe, and what’s so ‘hard-headed’ or ‘pragmatic’ about that?

Ultimately, what we’re afraid of is ‘relinquishing control’ and it just so happens that mental health (or Wholeness) can never be attained via some sort of dextrous and resourceful controlling, despite what we might like to think! Not only that, but attempting in any way to control the process that is going on not only fails to have any helpful effect, it is actually the very opposite of helpful. Spontaneous processes are thoroughly jinxed when we try to ‘help them along’. Mental health can’t be a goal. I can’t make myself forgive you if I am holding something against you, and if I try to ‘make this happen’ then I’m actually putting the process into reverse; all that’s going to happen is that – deep down – I’m going to resent you all the more! The same is of course true for patience – if I try to force patience then all that happens is that I start to get impatient with my own lack of patience, so I am actually  – though my efforts – becoming less patient than ever! If I persist long enough with this nonsense I will eventually become extremely frustrated and angry….

We can work with what’s there, but we can’t work with what’s not there. We can’t impose our ideas of ‘how things should be’ on the situation, in order words, and if we try to then we’ll just make things worse for ourselves. We’ll dig ourselves into a deeper hole. What this comes down to is simply ‘working with the truth of our situation’, and no matter what our situation might be, there’s always truth to it, and this means that there’s always somewhere that we can start working. Our actual situation is that we are – in all probability – interfering with the natural process of becoming whole again, so rather than trying to fight against it we ourselves to relate to the truth of what’s going on here, and this is a far more genuine type of work than the so-called ‘work’ of trying to fix ourselves…