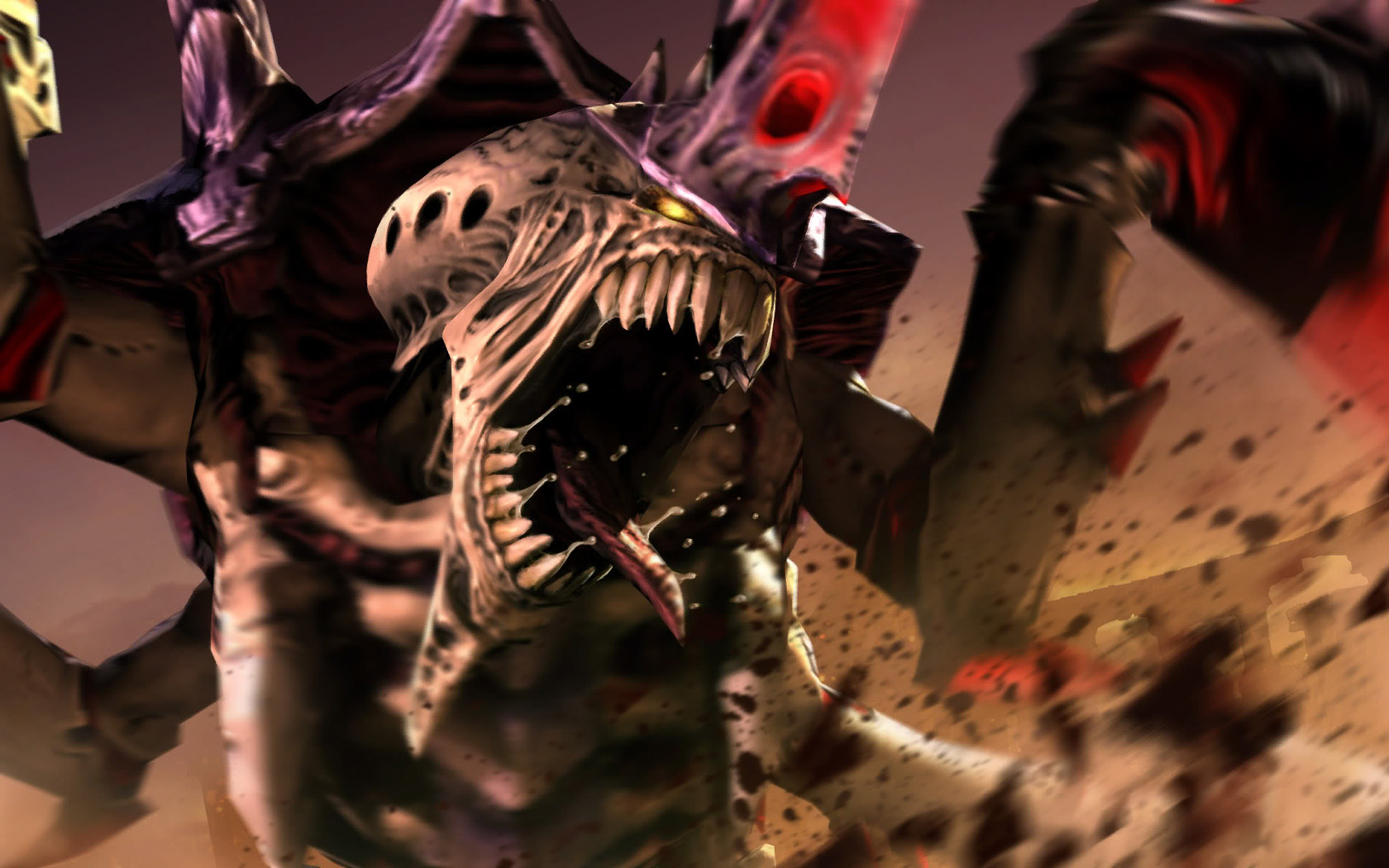 The ‘official version of things’ is both authoritative and compelling – it is both coercive and intimidating, and it is – strangely – immensely attractive to us at the same time. It holds power over us. It appeals to the weakest part of ourselves, the part we won’t admit to, the part we don’t want to know about. When we try to renounce the official version of things we feel bold guilty and afraid – we feel guilty of betraying our guardian and fearful about having to face life on our own. When we leave ‘the official version of things’ behind we are confronted with our own helplessness, our own vulnerability. We don’t know how to survive without the official narrative to help us – even though its rule over us is harsh and uncaring. The official narrative is the Dark Father who wishes to control everything and keep us all in the darkness of the perpetual ignorance that he promotes. Ignorance and fear are the two tools of the Dark Father – these are the means by which we are controlled. When we grow nostalgic and homesick after venturing out of the Dark Father’s Realm it is because we miss the cosy certainty of his lies. These lies are the drug to which we are addicted.

The ‘official version of things’ may for example mean the narrative that is spun for us by that strange thing we call society and this is undoubtedly the easiest way to understand it. The idea that society controls us by promoting a particular and very narrow view of reality is not an unfamiliar – this sort of thing gets talked about every day. Anyone who reflects on the matter knows that social control comes about as a result of the narrative that we have been fed on since birth. We are given this script which we have to go by and we can’t ever get away from it. We are given this script and we are promptly trapped by it. We’re prisoners of that script, which stunts our growth and limits our horizons, and yet at the same time we’re strangely fond of it and will always come running back to it, no matter how many times we might muster up the courage to make a break for it. Like any abusive relationship, the unhealthy connection we have with the official narrative is not an easy one to break.

The official version of things could also mean the thinking mind – society is the thinking mind writ large, nothing more and nothing less. Very clearly, the thinking mind provides us with the all-determining narrative of our everyday life. Where else do we look for guidance if not to the agency of thought? Thought provides us with all the information we need to know in the course of the day and if there is some other source that is operating (such as dreams, intuitions, feelings) we ignore it. We ignore all other possible sources of information because they haven’t been officially sanctioned. They haven’t got the official stamp on them and so we have to reject them as being heresy or superstition. When there is an official story then this means that all other stories, all other interpretations have to be dismissed out of hand – they have to be ridiculed, sneered at, or angrily denied. If one story is right then all the others must be wrong and the only way this isn’t going to happen as if the story in question is metaphorical rather than literal, as both Joseph Campbell and James Carse have noted. Because thought is always literal in nature it always takes us prisoner. The literal will always take us prisoner.

It’s much easier to see through the societal narrative than it is to question the story-line that has been provided for us by thought. The social script is a crude thing and a significant proportion of us will always be aware of this, even though there isn’t much we can do about it. When it comes to ‘thought’s story of what is going on’ then the percentage of us who have any insight into the unreliability (or outright deceptiveness) of the ideas that we have about the world is far smaller. It’s one thing to recognise media bias but altogether another to spot where the System of Thought is putting us wrong! This is the Big Lie principle working at its best! It is exactly this same principle in both cases – the official version of how things are bullies and browbeats us into believing it and it’s hard to walk away from it but seeing through the System of Thought puts us in a much stranger place than seeing through society does. If we through see through society this expands our possibilities hugely it is true – we are released from the societal script and are now free to be true to our own nature rather than serving the External Authority. When we see through the authority of thought the world changes absolutely, irrevocably, unrecognisably, however.

Thought is the agency that provides us with our description of the world and so when we lose it (when its authority no longer holds good for us) we lose what we thought the world was – we lose everything since the description we are clinging to is the world as far as we’re concerned. And it’s not as if we will be given another ‘improved’ description later on to hang onto (after the first one has been demolished) – once we through see through thought then we see through all descriptions. Only thought describes, only thought ‘says what things are’. When we see through thought then we have to ask ourselves (as Baudrillard says) what things look like when we don’t describe them and what we look like when we don’t describe ourselves. We live fulltime in a world of positive descriptions and for the most part we don’t have the slightest inkling that there could be any other sort! We are very far indeed from seeing that the true reality is the negative one, the one that cannot be described. We are also – by the same token – very far from seeing – as Wei Wu Wei says – that being comes out of our perfect absence (rather than out of our over-valued purposeful activity).


The Negative World is the world that we don’t judge or name – it is the world in which there is no official story-line or description. In this world there is freedom because we are not being compelled to see things in any particular way; we’re free from the All-Determining Narrative and so we are also free from who we think we are or who we said to be within the terms of that constraining narrative. This is why being can only come out of our profound absence, as Wei Wu Wei says. Being doesn’t come about as a result of us forcing ourselves to be who we think we are (or who we think we ought to be) – which is the identity or positive self – it comes about as a result of us not doing this, as a result of not us not asserting the positive self. It comes about when we stop playing to win, when we stop trying to maximise our advantage (which is of course but we’re always trying to do). ‘Maximising our advantage’ is the name of the game, after all – what else do we ever try to do?


We believe that the state of being – which is (we might say) where we get to genuinely exist – comes about as a result of us optimising our performance in the game and efficiently sweeping up all the advantages that are there to be had, whilst all that really happens when we try to secure the best position for ourselves (or ‘assert our defined existence’) is that we lose all our being and end up living an unreal life, a life that is made up of ‘appearances only’. When we live a life that his based on ‘appearances only’ then the only path ahead of us is the predetermined path of being forever driven by the need to control these appearances. Appearances are a fickle master however – to base our perceived well-being on appearances is like basing our mood on the direction the wind is blowing. It blows this way one moment and quite another the next and whilst we might foolishly put all our money on the project of ‘controlling the wind’, the actual truth of the matter is that this fickle wind is controlling us…