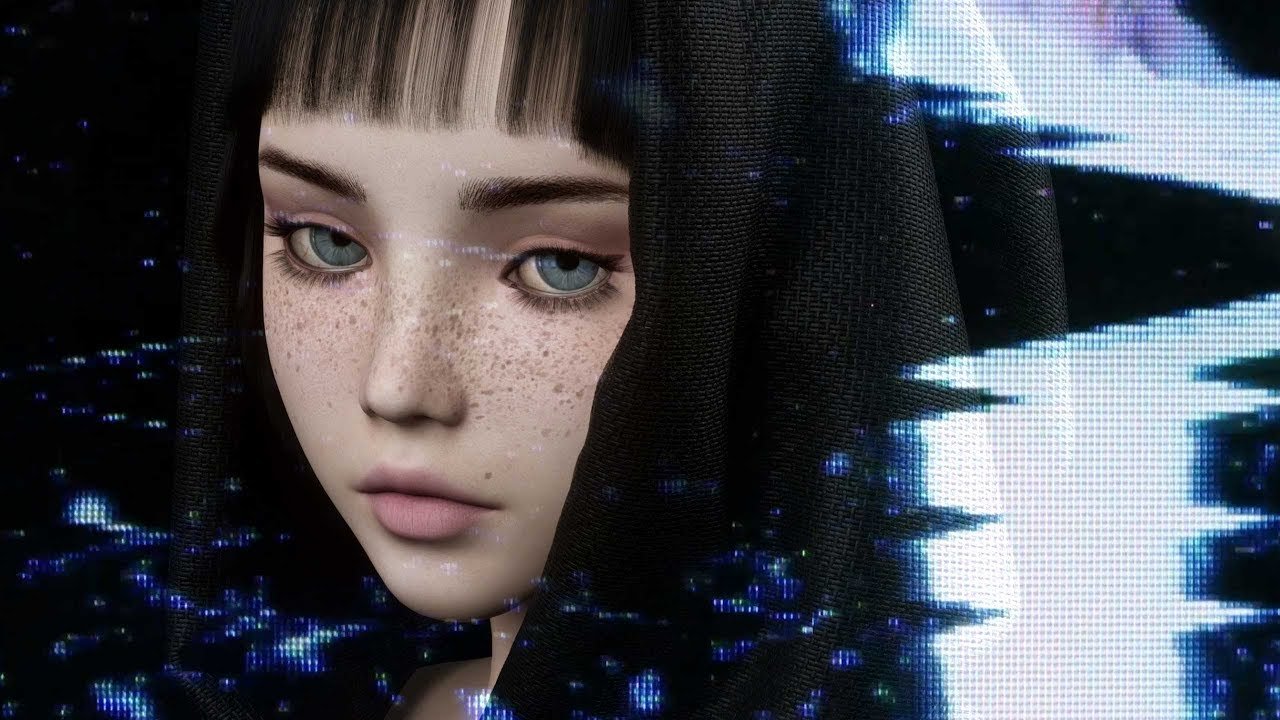 The world – we might say – is run on the basis of ‘license’ – only those who have been granted a license to speak get to be listened to, or taken any notice of. We can all speak of course but unless we have been granted the authority to do so what we have to say will not be of any interest to anyone beyond our immediate companions. What we have to say will be ignored. There is a big glitch in this setup however and the glitch is that in order to be granted a license, in order to be given the authority to speak we will first have to subscribe to the official story of ‘how things are’, and the official story of how things are is always a lie.It can’t not be since the truth is only ever ‘individually seen’ – seeing how things are is our responsibility and we cannot hand it over to anyone else.

This is the Great Trick that we are never seem to spot: we all want to have a voice; we all want to have a voice because being heard (or being ‘taken seriously’ by other) means that we exist as bone fide individuals who have something to say – it’s a mark of inclusion, so to speak. The trick that we’re talking about is that in order to be included in the group we have to give up our individual way of seeing the world in favour of the generic view that is held by the group and so when we do say something then it’s not really us saying it because we’re expressing what the group thinks rather than what we as unique individual think and so the price of being accepted or taken seriously listened to is that we no longer have anything to say. That’s the condition – we are only granted a voice when we have nothing to say.

From a psychological point of view, having a voice doesn’t mean ‘having a platform’ (or being granted the authority to speak), it means being able to know what it is that we ourselves genuinely want to say. Being able to know what we ourselves want to say means therefore that we’re connected with our own individuality and can discern the different between our view and any view that comes from the outside, which is always a ‘false view’. ‘Someone else’s truth is not the truth’ as Krishnamurti says, and so what we are talking about here is the all-important ability to tell truth from falsehood. This doesn’t mean ‘truth as it can be backed up by facts and figures’ but rather what feels right for us, rather than something that has been imposed or implanted by society. ‘Having a voice’ means therefore that we can discern between ‘what is us’ and ‘what is not us’. When we haven’t yet found our own voice then other residual, inauthentic ‘ghost voices’ speak through us and we don’t know the difference. We are in this case the unconscious host of ‘that which is not us’, which is the state of heteronomy.

The heteronomous mode of being might be spoken of as the ‘default state’ – until we can distinguish our true voice from the babble of all the ghost voices that haunt us without us knowing that we being haunted (the false voices which we have unwittingly absorbed into our systems during the course of our lives) then we haven’t even been born. If I don’t live my life then the default mode will obligingly live it for me. This fate constitutes a living horror – we have been born but we have not been born, we are alive and yet we are not alive, we say things and think things in but it’s not us who are saying and thinking them. It is all a charade, a mockery.

The struggle to find our own voice is therefore the struggle to be born, and this is clearly not something that we can ignore or turn our backs on. ‘If you bring forth what is within you then what is within you will save you’, says Jesus in the Gospel of Thomas, but if we don’t bring it forth then what is within us will cut us like the sharpest knife there ever was. This is the challenge that were all faced with – the core existential challenge, we might say – the challenge to live authentically. Society however hijacks this struggle – it hijacks it in the neatest way imaginable because what it does to is to redefine the struggle in its own terms, the terms which ‘equal society’. The existential challenge as far as society is concerned is the struggle to find acceptance and meaning within the system that has been provided for us.

The raw inarticulate urge to ‘become who we really are’ is thus cleverly redefined in terms of ‘doing well within the game which is not declared as being a game’. In short, to be recognised as being ‘a real person’ (or be recognised as being ‘worthy’ or ‘worthwhile’) we have to achieve that status in the eyes of our fellows and this can only happen if we fulfil their expectations with regard to what a worthy or worthwhile human being should look like. If we don’t match these unspoken and unexamined expectations then there is absolutely no chance that we will be recognised in the way that we so desperately feel we need to be.

This ties us in very neatly into the social game therefore. If this is the type of validation that we are looking for then we have no choice but to do what everyone else does and think the way that everyone else does. What is more, we can’t afford to question this either – we can’t afford to let ourselves see that the game is only a game because if we do this then we no longer going to be to receive validation from the game, the validation tells us that we are real and important, the validation that tells us that we are ‘worthy’.  We are all seeking validation in this way and so as a result each and every one of us is handing over responsibility for our lives to a framework of evaluation that is completely arbitrary, completely ‘made up’, and which has therefore ‘nothing to do with anything’. The framework only has the authority over us that it does because we have arbitrarily agreed for it to have that authority without admitting that this is the case and this is society in a nutshell. This is ‘the social construct of reality’, as Berger and Luckmann put it.

― Peter L. Berger, The Social Construction of Reality: A Treatise in the Sociology of Knowledge.

Within the context of this game we cannot question (this game that we are afraid to question) we can only have a ‘voice’ if we are granted license to have one, we can only be a person worthy of being taken seriously (or even of being noticed at all) if we join the club. We need a license for our very existence, in other words some external authority has to approve and rubber stamp us! ‘Going our own way’ thus becomes unthinkable. There is however a very significant snag in this as we have said and this snag has to do with the fact that we are being tricked, it has to do with the Great Trick that we started out by talking about. This Great Trick really is a trick – it’s a trick because we aren’t going to get anything out of it, even though we’ve been led to believe that we shall. We have (implicitly at least) been promised that we shall have a genuine being, or genuine existence, whereas the game (any game, for that matter) can only ever lead us deeper and deeper into unreality. The ‘license to exist’ is actually ‘a license to be unreal without knowing it’, which is not quite the same thing!

The ‘trick’ (just to repeat this once more) is that when we are granted a voice, when we are granted the status of being someone who is worth being recognised and respectfully listened to when they have something to say, it isn’t really our voice that’s being listened to. It never is – it’s the voice of the External Authority, the voice of the Consensus, the voice of the Standardised Way of Looking at Things that is only there because we have all voted for it by default, without realizing what we are doing. We only granted the status of having ‘actual worthwhile existence’ (of ‘being somebody’, as it is said) when we unquestioningly accept that what the game says is real actually is real, even though a game can never say what is real. To do that is not within a game’s power. What this means therefore is that we can only be granted status as being real when we have agreed not to be real at all. We can only be granted a voice when our true voice is being completely suppressed –suppressed as if it had never existed.

To say that we are being taken for fools (or that we ‘have been taken for a ride’) is therefore putting it very mildly indeed! That doesn’t even come close to describing what’s going on. We have this urge or need (the most important ‘need’ there is, in fact) realise our potential and make the transition from ‘being who we are not’ to ‘being who we genuinely are’ but then this urge, this need, this undeniable drive, is hijacked right from the word ‘go’ and used to shunt us in the very opposite direction. Instead of ‘finding ourselves’ we find yet more illusions; we end up being lost without a hope in a fearsome jungle of ever-proliferating illusions.

The only chance of meaning or fulfilment that we have is in discerning between what is real and authentic within us and letting go of all else, and yet we are cunningly steered in the direction of embracing and cultivating monstrously grotesque parodies of what it means to be an authentic human being. Something inside it is trying to be born, which is what life is all about, but the green and tender shoots of this life are ignored and allowed to be overgrown by second-hand ideas of who we should be, or of what life is about. Falsehood triumphs over what is true and good, and this – as we have said – is the default state of affairs.